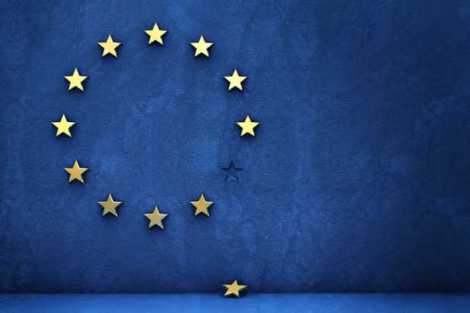 Feel free to use the following as a template for writing to your MP if you are concerned about Brexit; a convenient online facility is available here.

I understand that you were supportive of the campaign for the UK to remain in the European Union. I write to inquire as to your understanding of the finality or otherwise of the outcome of the referendum.

This simple binary decision on a complex range of interacting issues should never have been put to the people. We are too ignorant to make a properly informed decision. Consequently, we were susceptible to the manipulative rhetoric of prominent, populist, opportunistic campaigners, who employed outright lies in appeal to unfounded perceptions, prejudices and fears. Many voted emotively on a specific reductionist issue and/or used the referendum as a protest against Westminster – an inappropriate and erroneous abuse of this ballot. And, as has emerged since last Thursday’s vote, many have expressed regret at voting ‘Leave’, not envisaging that this would be the outcome.

There is a proposal for a second referendum, with many saying they would ‘correct’ their vote, given the opportunity. A petition on Parliament’s website has so far garnered over 4 million signatures, including, as I write, over [XXXX] of your own constituents. However, it should be noted that this petition was created in May, prior to the referendum, with the intention of preventing the vote being carried either way without a sizeable majority of a high turnout. Also, it has been compromised by the necessity to remove a large number of fake signatures. Any move to hold a second referendum ‘after the fact’ would be controversial and highly problematic.

But it needs to be realised and communicated that the extant result is not legally binding. Though some EU dignitaries are suggesting that the UK should now get on with instigating Brexit, haste is neither necessary, nor desirable. Moreover, it is not legally possible. Article 50 can only be implemented with parliamentary approval – this is a constitutional requirement. (And would first require passing a Bill to repeal the 1972 European Communities Act.) The referendum is not a ‘decision’: the people are not entitled to so decide; the actual decision is the responsibility of the representatives of the people – that is, our elected Members of Parliament.

As your constituent, may I ask for your clarification of my understanding of this situation? Will you consult with your fellow MPs, and verify whether you are to be allowed a free vote on this matter in due course – indeed, to demand that you will be? The next Prime Minister cannot instigate Brexit without the assent of parliament acquired through a vote of its MPs. And, if and when it does come to it, I urge you to vote against the implementation of Article 50 and the formalisation of Brexit, in order to preserve our country’s position and influence in Europe – and the world.

One response to “Is your MP aware of the potential illegality of Brexit?”